Most people wake up in the morning and have a cup of coffee. According to them, this makes them want to go to the bathroom as it stimulates the muscles in your digestive system. Studies have found that caffeinated coffee can stimulate your gut the same way a meal can.

You should include herbs and seeds like flaxseed, fenugreek, and psyllium in your diet as they act as natural laxatives. They can easily improve your bowel movements. The best advice here is to have them with your foods and drink a lot of water which will help you get rid of constipation. 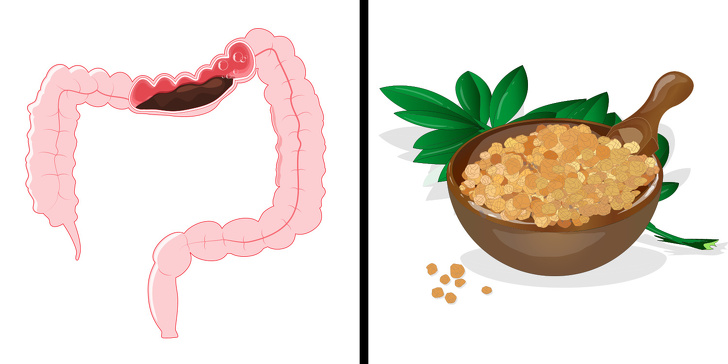 For a long time, there has been a debate over the right toilet sitting style. Many have argued that the “Western-style” where people sit at 90° is correct while others have said it is wrong. The posture is bad and one needs to strain a lot more to have a proper bowel movement. Some studies have also concluded that sitting at 90° on the toilet is a strain. 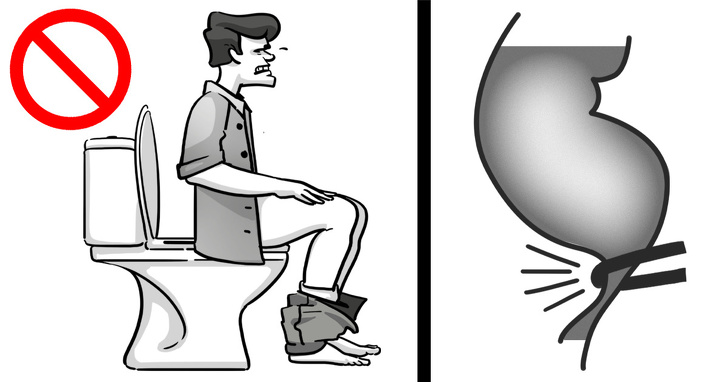 14The right style of sitting

The best way of sitting on the toilet is illustrated in the image. You can either use a stool under your feet to bring your body to a 35° angle. This allows your bowel movement to happen without using much pressure. When you sit at 90° the passage is blocked and becomes narrow which then requires tremendous pressure for the waste to pass.

15Use a stool softener

Some people have really hard stool which is why they suffer from constipation. A common reason why they have hard stool is lack of water and dehydration. For those people, there are stool softeners like docusate sodium (Colace) and docusate calcium (Surfak) which can moisten the stool and make it easier to pass.