Psychologists Reveal Common Things That Cannot Be Done in Dreams

According to one theory, your brain cannot “invent” new people, so all the strangers you see in your dreams are either people you’ve met before or a combination of features you’ve seen before. While researchers acknowledge that there is currently no way to test this theory due to the nature of your dreams, they believe it may still be true.

You’ve probably already seen strangers from your dreams because most of your dreams are likely based on mundane elements from your life. You may not remember them because the interaction was brief and meaningless, such as when you see someone in a crowd or on a TV commercial and do not consciously recall them. However, there is probably nothing that can stop your brain from creating new faces, but they will most likely be based on facial features you’ve already seen.

According to research, only about 3.55% of women and 2.69% of men dream of smartphones. It could be related to the fact that smartphones and other modern devices have only recently entered people’s lives, and their brains are still getting used to them. According to one theory, you dream in order for your brain to process your anxieties and fears, which aids you in dealing with stressful events. So, dreaming serves as an evolved defense mechanism. The things you dream about frequently originate in older parts of the human mind. They are more associated with issues that your forefathers could relate to, such as fighting and survival.

However, certain circumstances may cause smartphones to appear in your dreams. According to Alice Robb, the author of a book about dreams, people are more likely to see smartphones in their dreams when they are going through a difficult life event, such as mourning or losing a loved one. 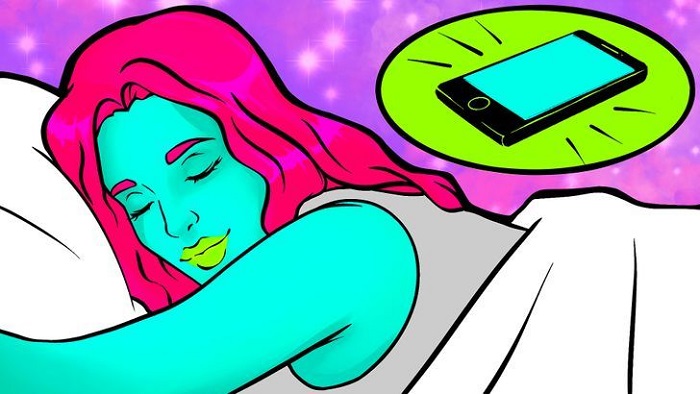 The clock dreams, which make up 0.74 percent of all dreams, show a wide range of things that have nothing to do with the dreamer’s sense of time. It’s interesting how your own clocks don’t appear very often in your dreams. Keeping time schedules and appointments is important to almost everyone in real life. The fact that clock dreams don’t happen that often could be due to the fact that people don’t dream about things that often happen in real life. 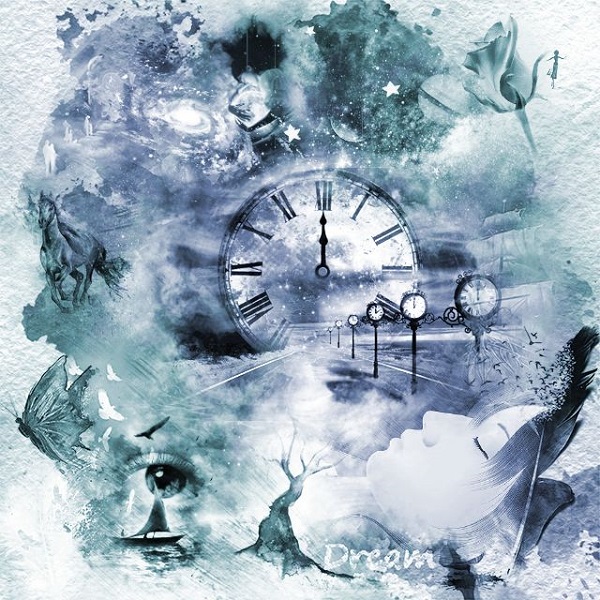