Psychologists Reveal Common Things That Cannot Be Done in Dreams

It’s hard to understand the purpose of your dreams fully. Still, that doesn’t stop your brain from conjuring up beautiful yet strange concepts in alternate worlds that leave you speechless in the morning. However, for some reason, certain everyday objects and actions never appear in your dreams, whereas flying elephants, alien battles, or riding motorcycles may be part of your normal dream repertoire. On the other hand, smartphones, mirrors, and food are uncommon visitors in your dreams.

But why can’t you see or do some things in your dreams that you are perfectly capable of doing in real life? According to psychologists, here are 10 of the most common things that can’t be done in dreams.

According to an expert, people rarely have the “full eating experience” in their dreams. Usually, they remember that they were about to eat or that they had just finished eating. However, it may be difficult to identify the food you ate and how it tasted, even if you can recall the process.

However, people can sometimes taste food in their dreams, which is especially common among lucid dreamers. Your brain creates experiences for you in your dreams, either based on real-life experiences you’ve already had or on your own ideas of how certain things might feel. So, food may taste exactly as you imagined it, better, or have an unexpected flavor based on your expectations and memories. 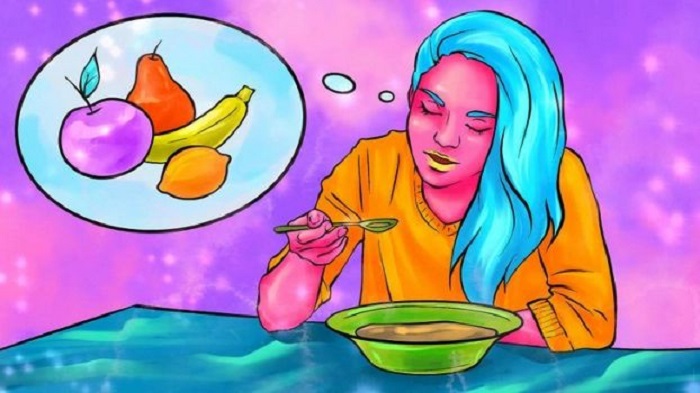 Everyone has had dreams where they’re fighting against someone, probably a stranger who is trying to hurt them. But surprisingly, the results aren’t always good when they try to fight back. Many people have said they can’t throw a punch in their dreams. Your movements are very slow, and you look like you’re drunk. You can barely raise a fist above your head. If it hits, it won’t hurt your imaginary attacker much. Does the fact that you don’t feel strong or powerful in your dreams mean that your body is weak? Well, it might seem obvious, but the main reason is that your body doesn’t do anything when you sleep. Without some physical stimulus, the brain can’t figure out how hard to swing.

When you dream, your brain knows you are asleep, but you think you are in a different place. But there are a few times between conscious and unconscious thinking when your senses might start waking you up and cause you to move around in bed. 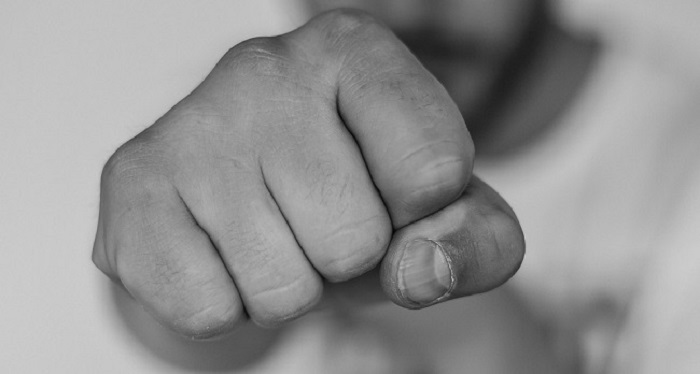 While sleeping, the areas of your brain responsible for language interpretation are much less active. As a result, forming and expressing language can be difficult. Some people, for example, express doubt that they or others are speaking in their dreams, and communication between them appears to be telepathy. So, while sleeping, you can understand concepts and ideas and express yourself but don’t actually hear or see anyone talking.

Reading, writing, and telling time are all examples of this. You can get a general idea but rarely can distinguish between individual words or tell the time. People who use language frequently in their daily lives, such as writers or poets, may be able to make sense of it in their dreams and come up with new ideas that will be useful after they wake up. 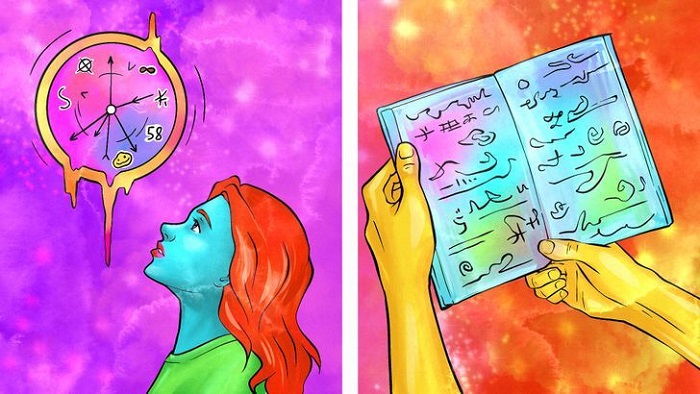 Studies and experiments show that people don’t notice smells when they are in the dreaming phase of sleep (REM) or when they are in a deep sleep. You can’t smell when you’re sleeping. But if you only briefly wake up and smell a particular scent or odor, it will wake you up more because then your brain will become curious and want to know what it is. However, if you do manage to smell anything in your dreams, then any of those smells are created by your brain and not from the outside. 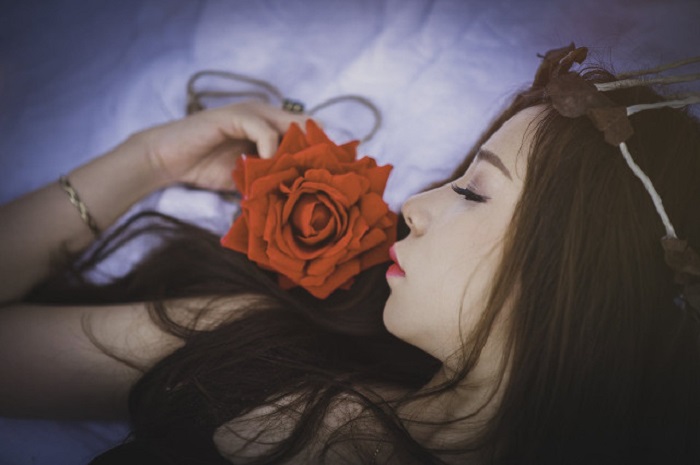