8It was previously on display at the temple

The mummy was displayed in a glass case at the temple so people could pray to it. But for the last 40 years, it has been kept in a fireproof safe at the temple to keep it from getting worse. The Asahi Shimbun says that two other temples in Japan have also worshipped mummies that look like mermaids. 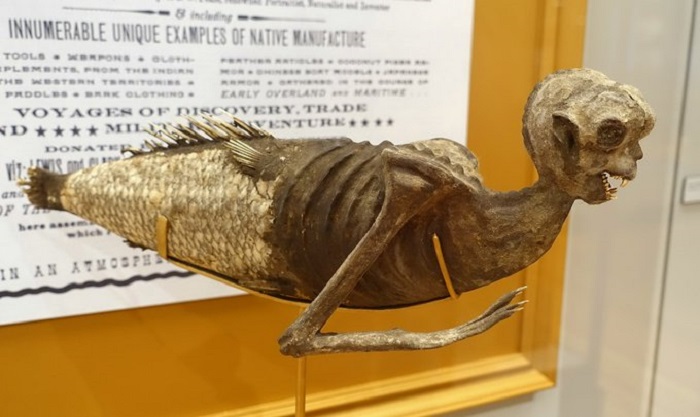 It is said that local people likely made these fake mermaids to sell to curious Westerners. A similar fake, called the Feejee Mermaid, was sold to Dutch travelers in Japan in the 1810s. It was then resold to English merchants and shipped to the United States, where it became part of P.T. Barnum’s famous collection and the real-life inspiration for the movie “The Greatest Showman”. The body of an orangutan and the tail of a salmon are thought to have been used to make this 3-foot-long (91 cm) mermaid. 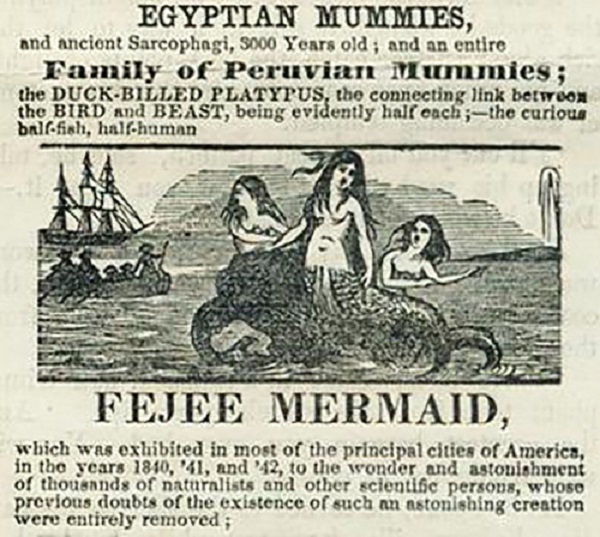 The priests at the temple in Okayama Prefecture say they hope the new study will add to the mermaid’s legacy and help it live on in folklore. Kuida told The Asahi Shimbun, “I hope the research project can leave scientific records for future generations.” 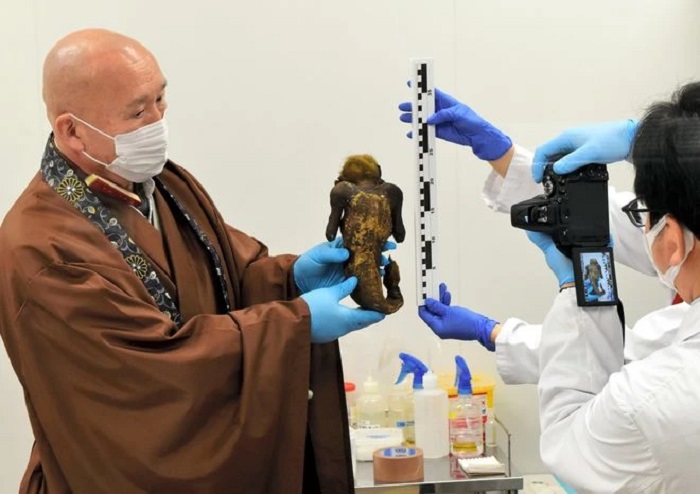