Unlike your common perception of a mermaid being half-human, half-fish, this Japanese mermaid is completely different. The 300-year-old mummy probably has the top half of a fish and the torso of a monkey sewn together. 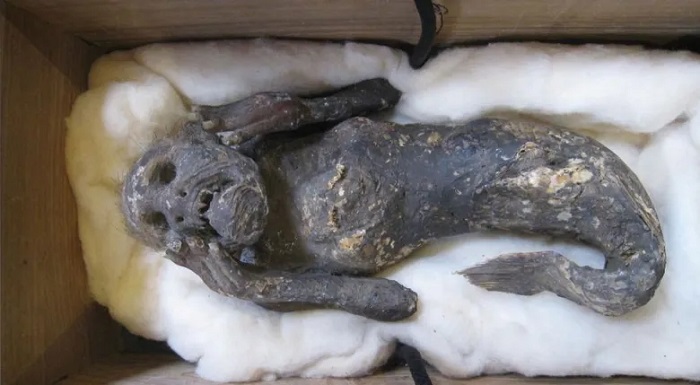 The mermaid mummy looks a little like Amabies, which are mermaids with beaks for mouths and three fins on their tails, and Ningyos, which are fish-like creatures with human heads. Both of these kinds of animals have been mentioned in stories about healing miracles and living longer. According to a folklore, a woman named Yao Bikuni is said to have lived for 800 years after she ate a whole Ningyo by accident. 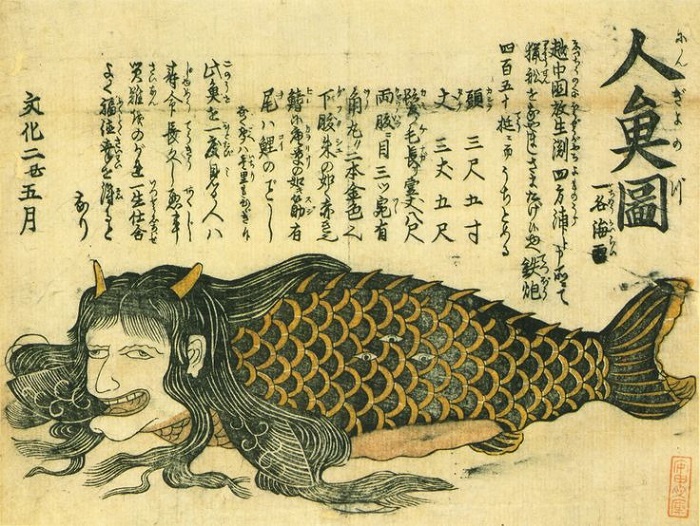 The temple priests see the mummy as an omen of good health. According to the Japanese news site The Asahi Shimbun, Kozen Kuida, the head priest at the temple, stated, “We have worshipped it, hoping that it would help alleviate the coronavirus pandemic even if only slightly.” 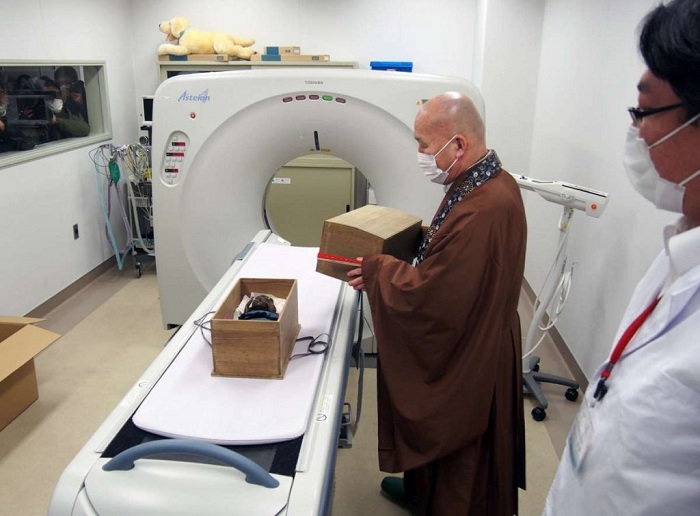